The best name in your Field

We are dairy engineers and we specialise in supplying products and services to farmers involved in producing and retailing their own milk.

We also meet the needs of other farmers, smallholders and even the general public with our wide range of products. 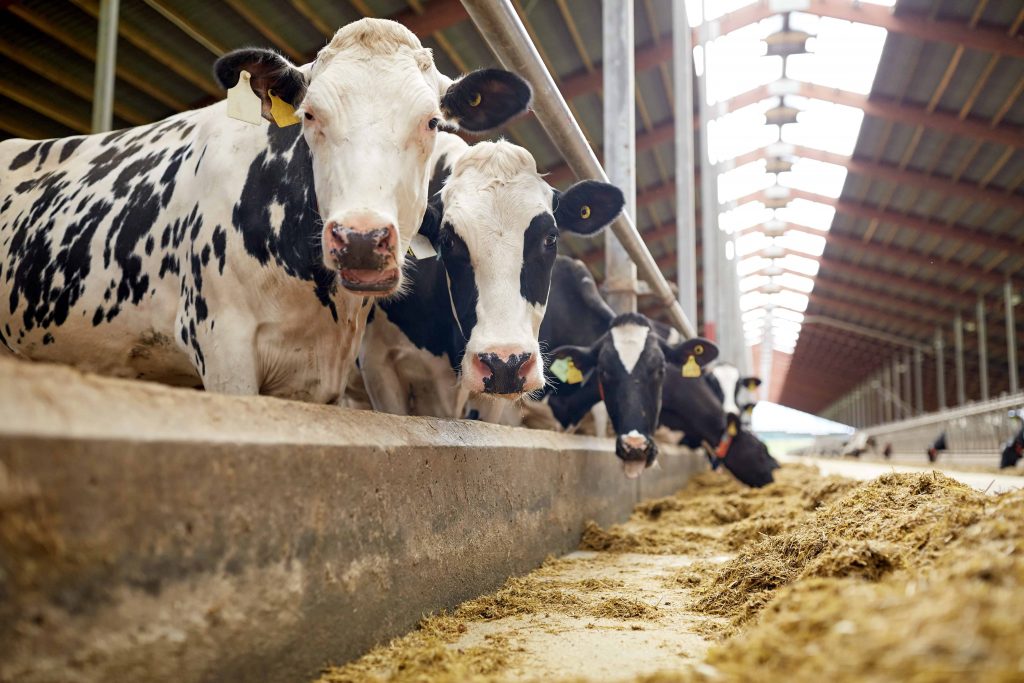 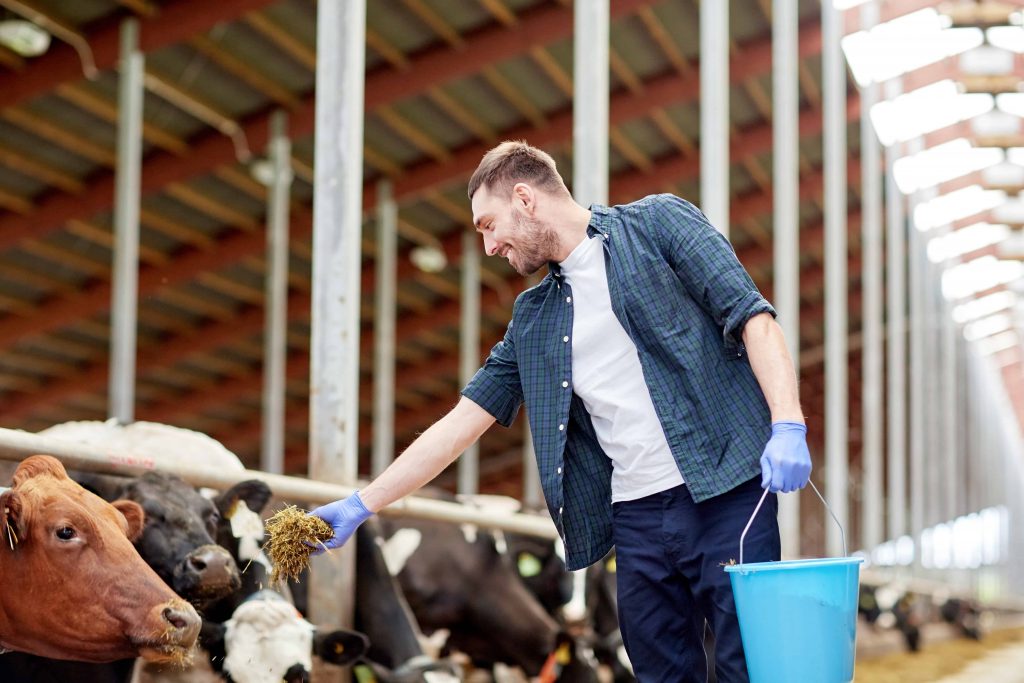 Established in 1954, the only company in the UK to provide a complete in-house service to the milk producer to convey milk from the cow to the crate.  Our experienced staff are able to deal with your requirements.  We offer bespoke solutions of unrivaled quality accompanied by the highest level of professional service.

We believe in Family Values

This is a family run firm, large enough to cope and small enough to care. We manage to combine old fashioned family values with up to the minute technology.

The first twelve years saw the expansion of the company from that of sole trader to Harry Travis with 3 full time employees and a part time accounts lady. Grass seed became established as one of our constant items of supply.

By the early 1970’s the number of employees had grown to six, and with the acquisition of the business of John Gledhill the greater breadth of services was increasing to include silage and hay making machinery, as well as the milking machine business that was expanding quickly.  Silage sheets, bags and baler twine also became seasonal favourites.

It was during this period of expansion that Kevin Hamer, and later Tony Friend, joined the staff.  Other staple products in our range were added and expanded.  Electric fencing, gates of all types, ordinary fencing, weed killers and animal medicines began to feature in our stores.

The early 1980’s brought Nigel Webster, and later Bob Watson, onto the staff.
The demand for semi-skimmed milk began and our range was expanded to include homogenisers and cream separators. Jim Brunning joined the company to improve greatly the cover in the area of milker installations.

The early 1990’s saw the company expanded operations by acquiring the shop in Otley with the help of Tony Friend and Jim Brunning.  The appointment of Keith Wainwright as Animal Medicines expert at Otley made a unit that expanded to cover ironmongery and fire place iron work due to our takeover of the residual stock of the local ironmonger in Otley and the closure of West Cumberland Farmers’ Otley branch.

Sadly, Frank Travis, brother of Harry Travis, died in May 1996.  Although he had worked with the company for many years he had maintained his own accounts and it was pleasing to his widow and daughter that the vast majority of his customers transferred their business to Harry Travis (Rishworth) Ltd.

The turn of the century saw the problems of BSE coupled with foot and mouth disease further decimating the agricultural industry. Despite this the company continued to expand  and  2001 brought in the capability to manufacture pre-formed milk bottle tops. This coincided with the demise of one of the company’s competitors, Carters of Huddersfield, and the purchase of their residual stock.

The computerised account systems of Otley branch and the head office at Rishworth were united. In 2006 the web site was launched and Harry Travis decided that it was time for him to step down as a director of the company.  Later that year Martyn Gascoyne joined our branch in Otley.  After many years of good and faithful service Bob Watson retired. In July of the same year Michelle Walton joined the staff at Rishworth.

We took a momentous decision in 2008 to move the Head Office two miles down the road to Ripponden.

The upheaval of this was a strain on staff and customers alike but it was well worth while the effort to get some flat land where a forklift could be used and enough space to be able to service the needs of our customers more efficiently.

To complete the final part of our refurbishment of our premises we had the yard resurfaced which has been boon for everyone.

Josh Metcalfe was employed under the Apprentice Scheme a first for the company.  Later in the year Jeff Moss a very experienced Wagon Driver joined us to look after the delivery side of the company.

Send us an email, were always happy to talk to our clients.

Send us an Email

Harry Travis – The best name in your field.

Made with ❤ by Cheshire Online Web Design